One in six college students misuse the stimulant drugs prescribed for ADHD, such as Ritalin and Adderall, considerably more than reported in several of the earlier studies, a meta-analysis shows. Those students run both legal and health risks in off-prescription use of ADHD stimulant drugs, which are Schedule II controlled substances. 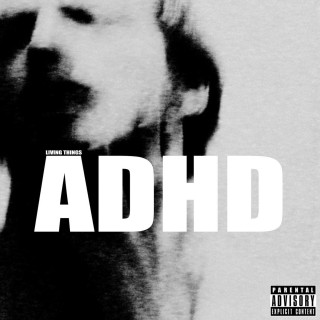